In September of 2016, the UK Government designated the waters around the Pitcairn Islands a Marine Protected Area. The Pitcairn Islands Marine Reserve, covering more than 800,000 square kilometres, is one of the largest in the world.

International waters are often subject to overfishing, which poses a variety of risks to marine life and aquatic ecosystems. In 2010, Professor Terry Dawson began the campaign to establish the Marine Protected Area around Pitcairn Islands.

Funded by the DEFRA Darwin Initiative and through extensive research into the marine biodiversity and fishing activities in the area, working with the support of the Pitcairn Island community, Pew Charitable Trusts, National Geographic and other bodies, Dawson gathered substantial evidence to support the campaign to its successful conclusion. 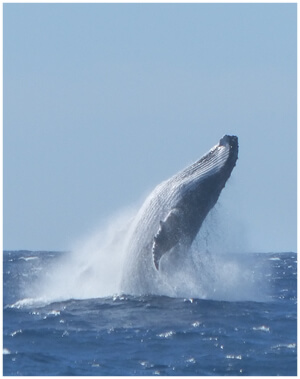